Contact Now* Send an Inquiry to this supplier.
or
Start Order * Name your price

Wild green oats are younger plants (different) than those used for cereal grains. They have a long history of traditional therapeutic use in supporting mental health and cognitive function. Extracts of this “oat herb” are now widely used for indications that include anxiety, tension, stress, excitation, and other neurologic problems.

Given the brain protective and longevity benefits of deprenyl, European scientists turned to wild green oats in search of a natural MAO-B inhibitor. A patented extract of wild green oat was developed after researchers screened 36 different varieties of wild oats for their ability to inhibit MAO-B.

Once scientists identified the specific strain of wild green oat with the most potent biological activity, laboratory assays were conducted using various concentrations of the extract (based on standardized concentrations of isovitexin, a bioactive flavone molecule).

Demonstration of significant MAO-B inhibition by wild green oat extract would not only be a safe and inexpensive means to improve cognitive function in aging adults, it would also be likely to have favorable impacts on life span itself.

Once the potency of wild green oat extract had been standardized, a study of laboratory rats was conducted to examine actual changes in behavior as a result of MAO-B inhibition from ingestion of the extract.

Animals were fed for seven weeks with either a normal diet or one supplemented with two different dosages (low and high) of the wild green oat extract. All three groups then underwent a series of behavioral tests.

In this study, the animals showed impressive gains in learning and memory formation. Animals supplemented with the lower dose made significantly fewer mistakes in learning, learned tasks faster, and demonstrated accelerated memory formation, compared with either control or high-dose rats. As an important added benefit, low-dose supplemented rats showed increased social interest in other animals and improvement of their reactions to social signals from others.

This response highlights the essential value of raising the “feel-good” aspects of dopamine levels by properly inhibiting MAO-B. These results are consistent with findings in the literature on the use of pharmaceutical MAO-B inhibitors in Parkinson’s disease patients.

In another study in rats, scientists used an electroencephalogram (EEG) to evaluate the impact of wild green oat extract supplementation on specific areas of brain activity. The researchers were looking to measure changes in neurotransmitters as a result of ingesting wild green oat extract. These changes can be “mapped” and compared to those produced by known drugs that would produce similar behavioral outcomes.

Within the first hour of oral administration, the supplemented animals demonstrated positive changes in their electrical brain activity. The most impressive changes were seen in electrical frequencies that are known to be controlled by dopamine.

This confirmed previous studies showing that the wild green oat extract activates the dopamine-signaling system. In fact, the EEG signatures induced by the extract closely resembled those of known antidementia drugs.

In a human study testing concentration skills, a group of healthy males and females, aged 30 to 60 years, took a single dose of wild green oat extract at 1,250 or 2,500 mg or placebo. Using a specialized EEG brain mapping, positive changes were shown in the green oat groups during concentration tests in an area of the brain essential for cognitive function (the left frontotemporal lobe).

This EEG brain mapping also showed significant increases in the power of theta brainwaves that are involved in focusing attention and detection ofsignals.

Signal detection, as measured by theta wave power, is an essential component of the process by which we recognize familiar faces and objects, skills that are all too often lost to neurodegenerative diseases. Theta brain activity is an important marker of cognitive health. It is well known that Alzheimer’s patients have heartbreaking difficulties recognizing the faces of loved ones.

Hebei Guangren Pharmaceutical Technology CO.,LTD. is a leading manufacturer in the herbal extractions industry. Its predecessor Guanrendingrun Pharmaceutical was founded in 1997, and concentrated on the R&D and wholesales of veterinary drugs. In recent years, the company turned its focus on the botanical extractions and occupied the top position in a short time. We're making more and more global professional elites our clients or partners.

Our garden-style factory covers an area of 20,000 centiares, with building area of one thousand square meters and green area of 6500 centiares. Years ago, our six workshops and eight production lines got the GMP authentication by the Ministry of Agriculture.

The company invests a large amount of funds in the acquisition of sophisticated equipment and apparatuses for the development of new products. Big R&D investment brings a strong capability of product innovation , the company has now established a scientific R&D system for technology evolution.

Quality management is vital to us , from appraising the providers to testing the raw material, Hebei Guangren Pharmaceutical Technology CO.,LTD. has high and strict standards, and in the whole process of production , the company controls the techniques and process scientifically to make them perfect. Besides, products will be checked respectively by three different-class inspection teams, before they are put into market. We do cherish the clients' trust in us and our products. 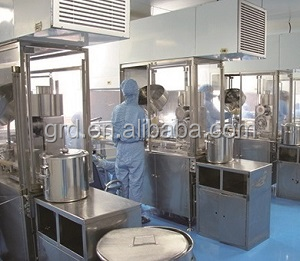 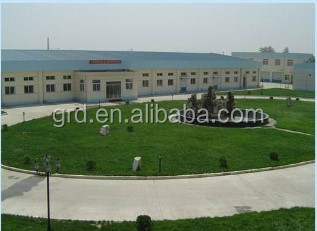 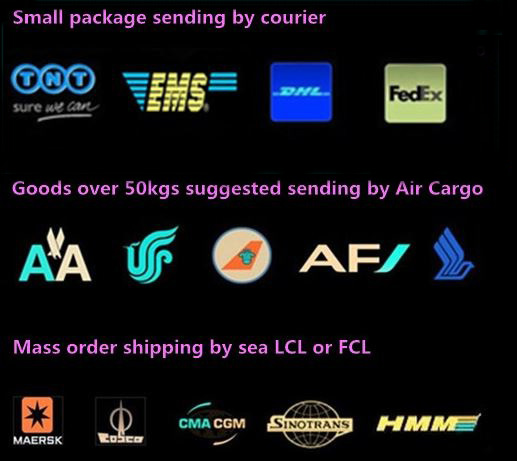 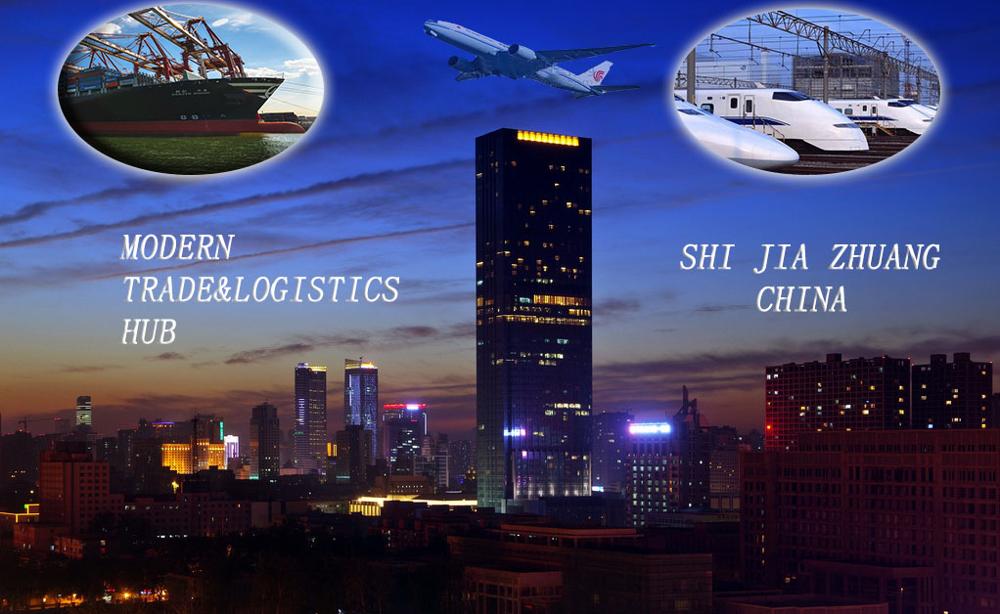 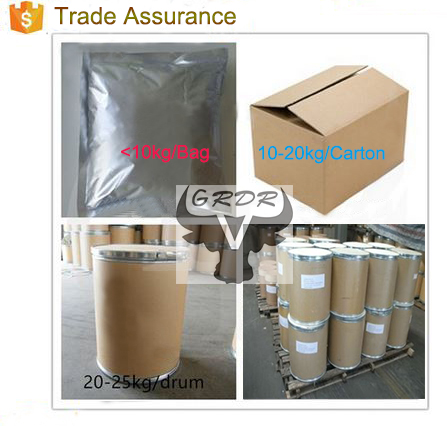 Other products from this supplier